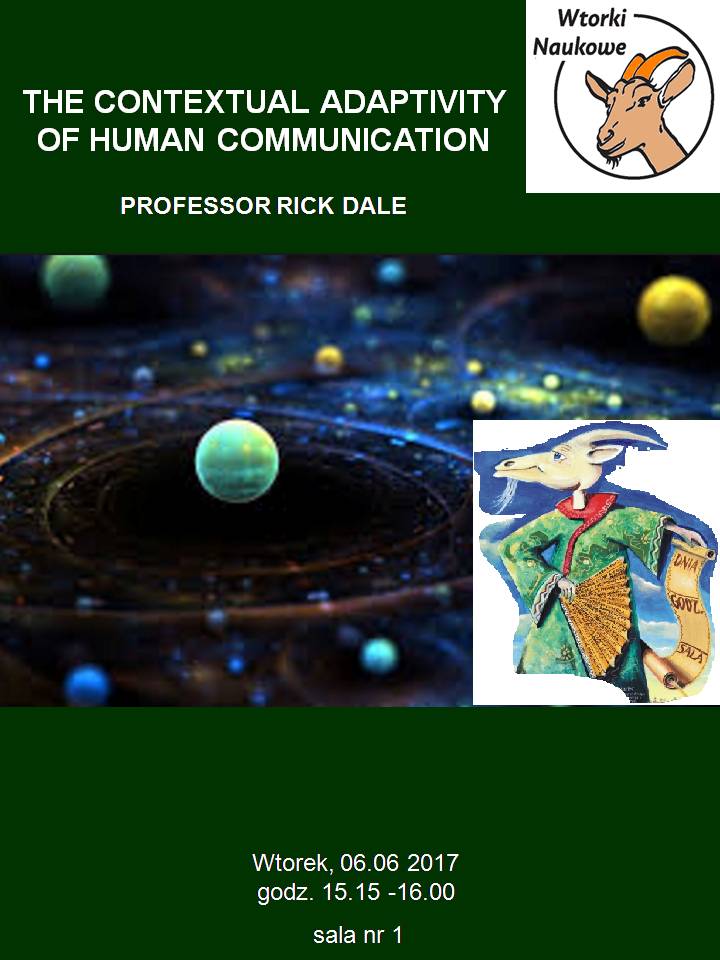 Language is often hailed as a definitive feature of the human species. Its status in psychology and cognitive science has prompted considerable scientific debate. Is language a special mental toolbox supported by strict genetic pre-specification? Or is it an emergent phenomenon from an array of processes and constraints of the human context? In most of this work, the focus has been on „internal” conceptions of language. Language, however, is deeply contextual. It is embedded in a community of speakers who use it to coordinate together. If language is indeed a more fluid, adaptive feature of our species, then we should expect that it will dynamically adapt to the context of its use. I will present a series of studies suggesting that even the deepest aspects of language, such as its grammatical properties, resonate with the social environs of its use. Some new data will be presented, showing that recent methodological movements to use large and natural datasets, such as online internet communication, could provide a platform to explore these adaptive properties of language in real time.